The Autumn Sun Changes the Need for Home Window Tinting 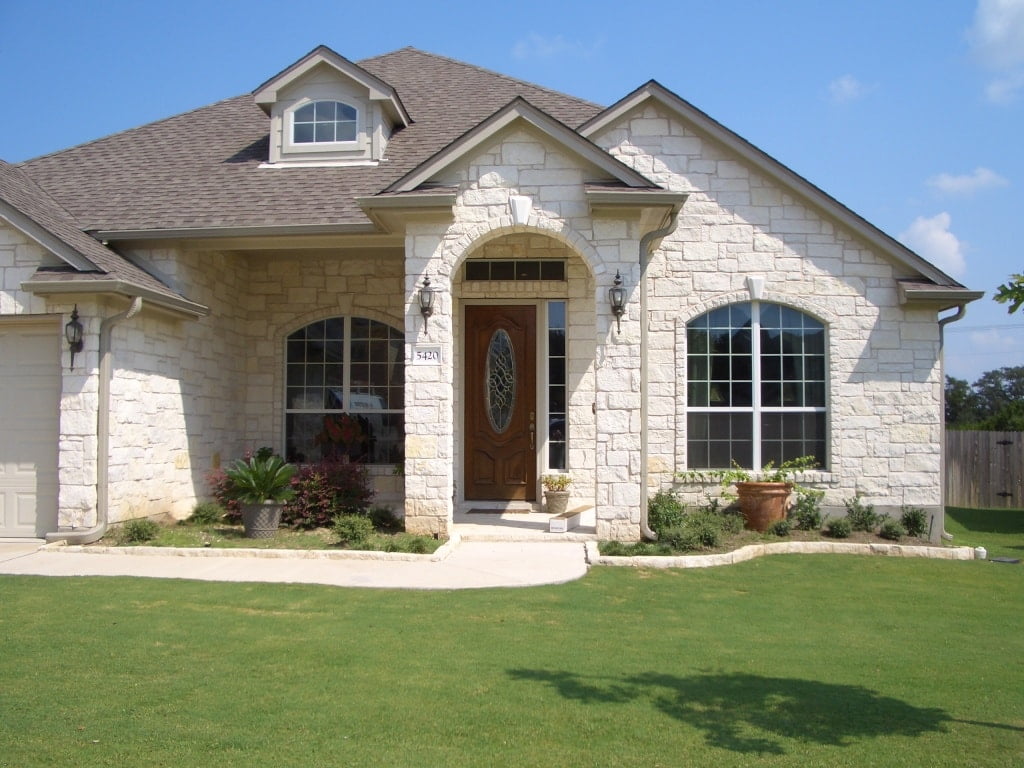 How to Avoid Issues From Indoor Sun Exposure

Natural lighting is desirable within the home, but it's also important to be aware of the impact that sunlight can have on your health and even your furnishings. Many people assume that summertime is the most problematic aspect of the year from a sunlight perspective, but this isn't actually true when you are indoors. Instead, the change in the sun's angle that accompanies the fall season can cause issues if you're not proactive.

What Problems Are Caused by Interior Sunlight Exposure?

During the fall, the sun comes from the southern direction, and this angle can allow at least some of the rooms in your home to develop a much larger than usual amount of daily sun exposure. This sunlight can be a positive thing for people who suffer from medical conditions such as seasonal affective disorder, but too much will increase your risk of developing skin cancer. This is something that you need to pay close attention to if you work from home or spend a lot of time during the fall and winter in any room that has southern exposure. Additionally, the introduction of a lot of sunlight into your home can destroy art prints and alter the color of carpet, drapes and even furniture. With this in mind, it's critical to incorporate a proven method for reducing the harmful effects of the sun's rays.

Should I Just Keep My Blinds Closed?

Keeping your blinds closed during time periods of direct sunlight exposure will definitely eliminate many issues, but it'll also leave you more reliant on indoor lighting, drive your energy bills way up, and block your view of the great outdoors. Therefore, blinds are not a viable long-term solution. Fortunately, you can turn to home window tinting instead to filter out the harmful UVA rays while still getting most of the benefits of having natural light. For example, you won't need to leave your lights turned on, and you'll have the necessary daylight to help regulate your body chemistry.

It's natural to be concerned about the one-time cost of having home window tinting installed, but a recent study indicates that window film is actually one of the most cost-effective methods for managing your home energy bill. This is due to the fact that window film reduces solar heat gain and gives you access to free lighting. In other words, your energy consumption will go down during the summer because it won't be necessary to run your air conditioning unit as often as you're used to. During the fall, you'll benefit from reducing the harsh southern glare, and you won't need to change interior items such as carpeting nearly as often because they won't become bleached by the sun.

Homeowners in the Austin area who are interested in taking advantage of window tinting can contact us at Sunbusters Window Tinting Limited.