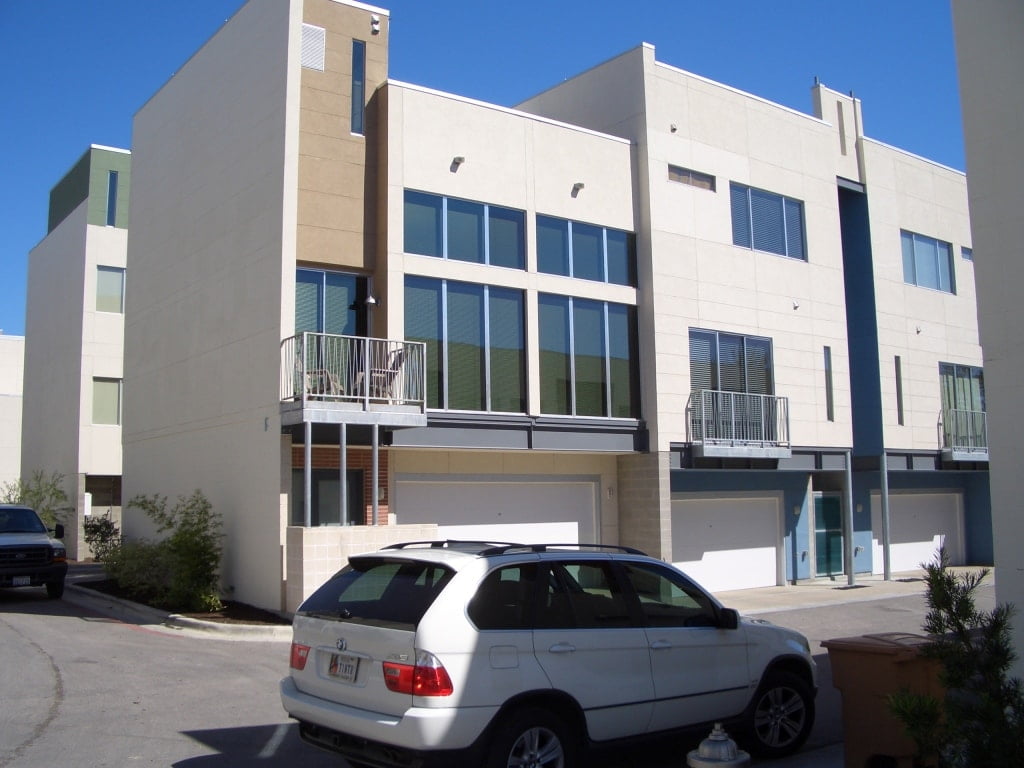 Window film could be more valuable than you think

These days, rising energy bills seem like a basic fact of life. In Austin, hot summers and chilly winters make unreasonable demands on our heating and cooling systems, not to mention our wallets. Fortunately, there's a little-known way to chip away at these bills: window film. As it turns out, window film can provide serious energy savings at a very reasonable upfront cost.

A Matter of Awareness

According to a recent report from the International Window Film Association (IWFA) and Harris Poll, relatively few Americans understand the potential energy-saving benefits of window film. The report indicates that just 54% of American adults were aware that window film offered such benefits. Even fewer were aware of just how significant these benefits could be.

To make matters worse, a small majority of Americans seemed to believe that window film effectively blacked out interior spaces. In fact, the material allows a great deal of natural light into the rooms and vehicles it protects.

Quantifying the Benefits of Window Film

Just how much energy can window film save? According to the IWFA's report, properly applied film can reduce cooling costs by as much as 30%. In particularly hot years, this translates to energy savings of up to 15% in commercial settings. Although these figures might seem suspiciously high, they make more sense when you factor in the tremendous amount of heat that windows absorb: On sunny days, windows are directly responsible for up to 40% of the heat that builds up in indoor spaces. In commercial buildings with floor-to-ceiling windows, the absorption rate is particularly impressive.

Window film isn't just great for reducing heating and cooling costs in homes, vehicles and commercial structures. Properly installed film can reduce the penetration of harmful UV rays by as much as 99% and significantly ease the risk of sunburn, skin cancer and other potentially serious complications. FormulaOne, Llumar and Vista window films were among the first to be recommended and endorsed by the Skin Cancer Foundation. In vehicles, it also enhances the safety of occupants by reducing the likelihood that glass will shatter on impact.

There are plenty of reasons to choose an attractive window film for your home, business or vehicle. In addition to impressive cost savings, window film can reduce your exposure to harmful UV rays and eliminate annoying glare that can impact your productivity and safety. If you're ready to discover all of the window film options at your disposal, Sunbusters Window  Tinting is here to help. Call us at (512) 794-8468 or visit us online to get started.